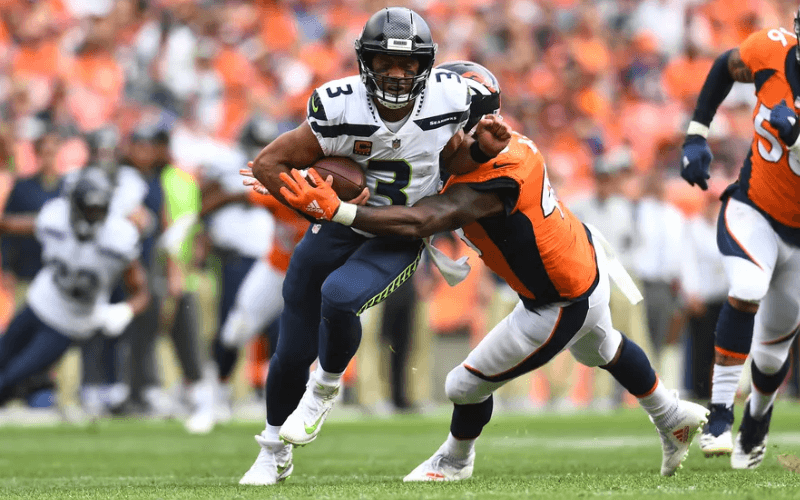 Follow this PPH Tips NFL Week 1 article for analysis, odds, and all the information pay-per-head agents need to make an effective and profitable start to this NFL season.

NFL gamblers are in a frenzy about betting on the Kansas City Chiefs. The players you have may not support KC as heavily as the public.

AZ won’t have DeAndre Hopkins, and they’ll probably be able to win, but this seems like one of those half-point games. Therefore, Patrick Mahomes and his guys could prevail by three points and not be able to cover.

Take into consideration this: The Cardinals play KC on the road. In addition, last year Zona had a win in seven of their first seven games in consecutive weeks. It is unlikely to occur in 2022. However, considering Kliff Kingsbury is likely to field an experienced team, limiting the amount on the Arizona cash line makes sense.

At -3 The Bolts may represent an over. The Raiders are a great team this year. But there are a number of warnings about Las Vegas’ offensive line.

As of now, most people believe that Las Vegas keeps this number under control. It could change if more details are released on how awful the Raiders O-line might become this season.

Think about waiting for action and then utilizing the layoff account when needed. If you think that more action will land on the Raiders and you think Las Vegas’ offensive line is an issue, think about making sure you don’t layoff the entire amount.

“Request a demo of ABC Per head’s platform to try the best Pay Per Head software on the market today.“

The game on Sunday night is between two teams believed to have the potential to take home this year’s Super Bowl. Tampa will have to travel towards Dallas during the current season.

In last year’s game, the Cowboys were able to push the Buccaneers. Tom Brady must play behind an offensive line that has three fresh starters this season. Dallas has a chance to win the game right up front.

Take into consideration: The most competitive game of NFL Week 1, based on the odds, could be either way. Make use of the layoff account, regardless of where the money ends up.

Seattle’s roster doesn’t come close to Denver’s. Many players will take a look at the odds and decide to wager on -6.5.

Some will choose Russell Wilson to dominate. Russ has signed a record-breaking 5-year contract that pays an incredible $245 million and $165 million guarantee. This means that Wilson is bound to play against his old team.

Think about the following: The Broncos will easily be able to cover the spread. However, this is an example of a Denver road game. Set maximum limits to the Seahawks moneyline. Also, make use of the layoff account in case too much action hits the Ponies.

Like any NFL week, NFL Week 1 has its fair share of challenges. Agents of software for sportsbooks should make use of tools that are available to make the most money possible.

If you’re required to sign up with ABCperHead make sure you do it as soon as possible. Thanks to our latest offer you can earn up to three weeks free.

Let ABC Per Head help you to start a sportsbook with cutting edge wagering bookie software. Learn about making the most of Your PPH, PPH Tips NFL Week 1 and why to Use ABCperhead Services! Follow us on Social Media for PPH latest info!